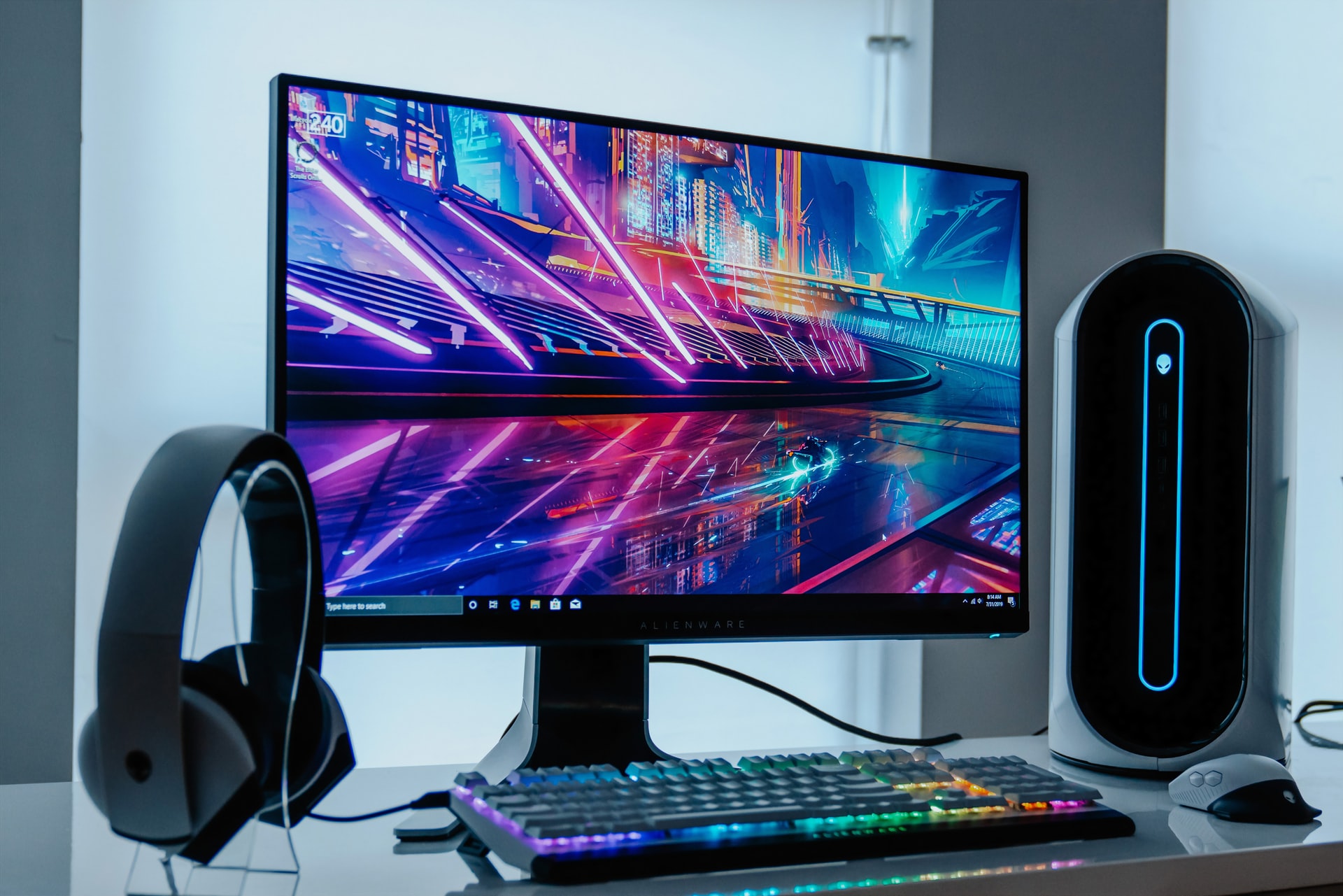 Play Dislyte, a turn-based fighting game, has recently released its global server to the player community. It is centered on mythological elements blended with urban futurism and fierce battle, all wrapped up in a turn-based combat system. Players have the option of starting over or simply rerolling until they get a better character through the gacha. Regardless, this Dislyte Guide will teach you all you need to know as a complete novice so you can get started right away! The game is a masterpiece in and of itself, with the best Dislyte Characters available to gamers!

Players who are new to the game may find themselves caught in a rut, and because Dislyte is such a resource-intensive and grindy game, players must be familiar with the user interface and how everything works. As a result, for complete newbies, our guide will reveal every icon and every corner of the interface in order to supply complete information. Let’s get this party started!

When Dislyte newbies have finished rerolling or creating a new account, they will notice a symbol with two small arrows going up in the top left-hand corner. If players click it, a “Bonus Overview” will appear, which will persist for thirty days after they create a new account.

It will indicate “Esper XP +100%,” implying that the players’ total XP will be enhanced by 100 percent, allowing them to level up much faster and breeze through the material. This is ideal for those that prefer to hurry through content rather than take their time and enjoy the experience.

There’s a compass icon next to the shield; clicking it brings up a “Rookie Resources Finder’s Guide,” which has four tabs: a gold card (the slip needed to roll character), nexus crystals (gems needed to buy gold cards), gold (basic currency for Dislyte), and a Relics tab (artifacts equipped to characters known as Espers).

Apart from that, it will teach how and where to farm certain items, such as gold cards, which can be obtained through Courses, Story Stages, Path to Mastery, and so on, whereas gold players can obtain them through practice stages. Nexus crystals can be obtained through bounties, story stages, courses, or accomplishments, and can assist newcomers in learning more about the surface portion of Dislyte. 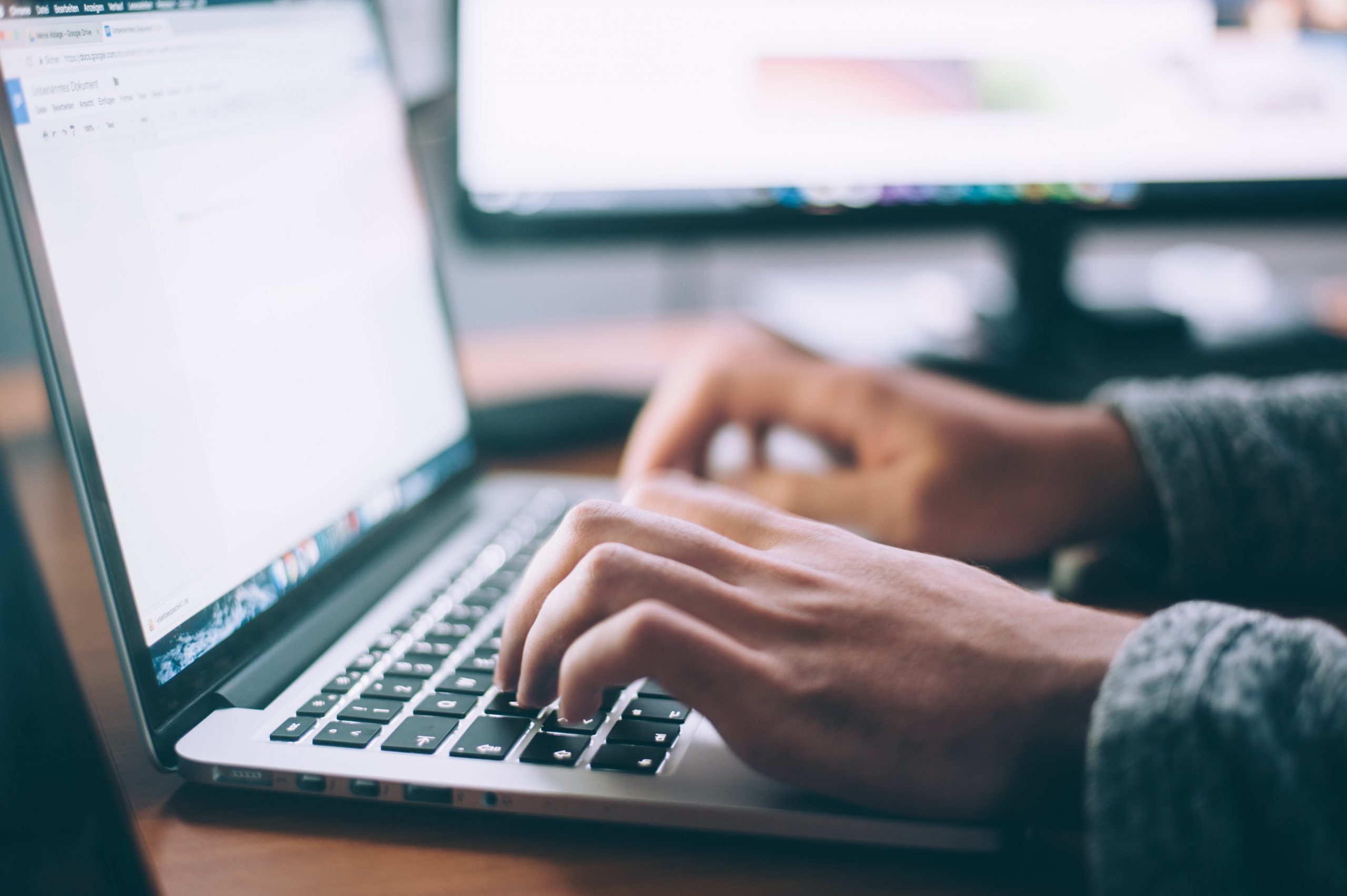 Moving straight along with the DIslyte beginner’s guide, the Event Tab is vital since it has a few tabs, one of which is the M-pass, which is effectively a Battle Pass that rewards players with a variety of resources when they reach certain levels. Another tab, Path to Mastery, will give players tasks to perform over the course of five days in exchange for a four-star Lynn.

It will also have the Trainee Milestones and several other events pages, which players may use to perform assignments or simply missions in order to obtain more resources, which are necessary for progressing through the game.

The Road to Mastery

The Path to Mastery, which awards players with a free four-star character named Lynn, is critical for Free-to-play gamers, and can be found under the same events menu. There are five days in all, with four main objectives to perform each day.

Not only will completing tasks earn players Gold cards, Nexus crystals, Experimons (experience points required to level Espers up), and Relics (as previously noted), but it will also help players gain a feel for a new account and progress through the game.

This tab, which goes hand in hand with the Dislyte Guide, is vital for players, as it effectively means “level-up rewards.” Players will level up their rank as they progress through the story content and gain a better understanding of what’s going on in the storyline and combat.

Players will receive a gold record and a few experimons at level 7, and a few nexus crystals, abilimons (experience required to level up abilities), and experimons at level 15. Players that reach level 20 will receive more gold records, stamina packs, and three-star abilimons. The greater the rewards, the higher the player’s level in the game, which notably aids Dislyte newbies in leveling up quickly.

The Energy Systems are the next topic we’ll talk about, and they’re effectively the game’s operating system for new Dislyte players. Throughout the day, there is a defined energy restriction, such as “80 Energy,” etc. It will fill up over the day. Every piece of content in the game necessitates the use of energy. As a result, players are urged to spend it wisely.

It will take some time for the energy to refill after it has been depleted before it can be used again. Another thing to keep in mind is that as players progress through the game, the energy cap increases slightly, allowing them to access additional content. It’s basically simply a waiting game; when it hits its limit, empty it and start over. 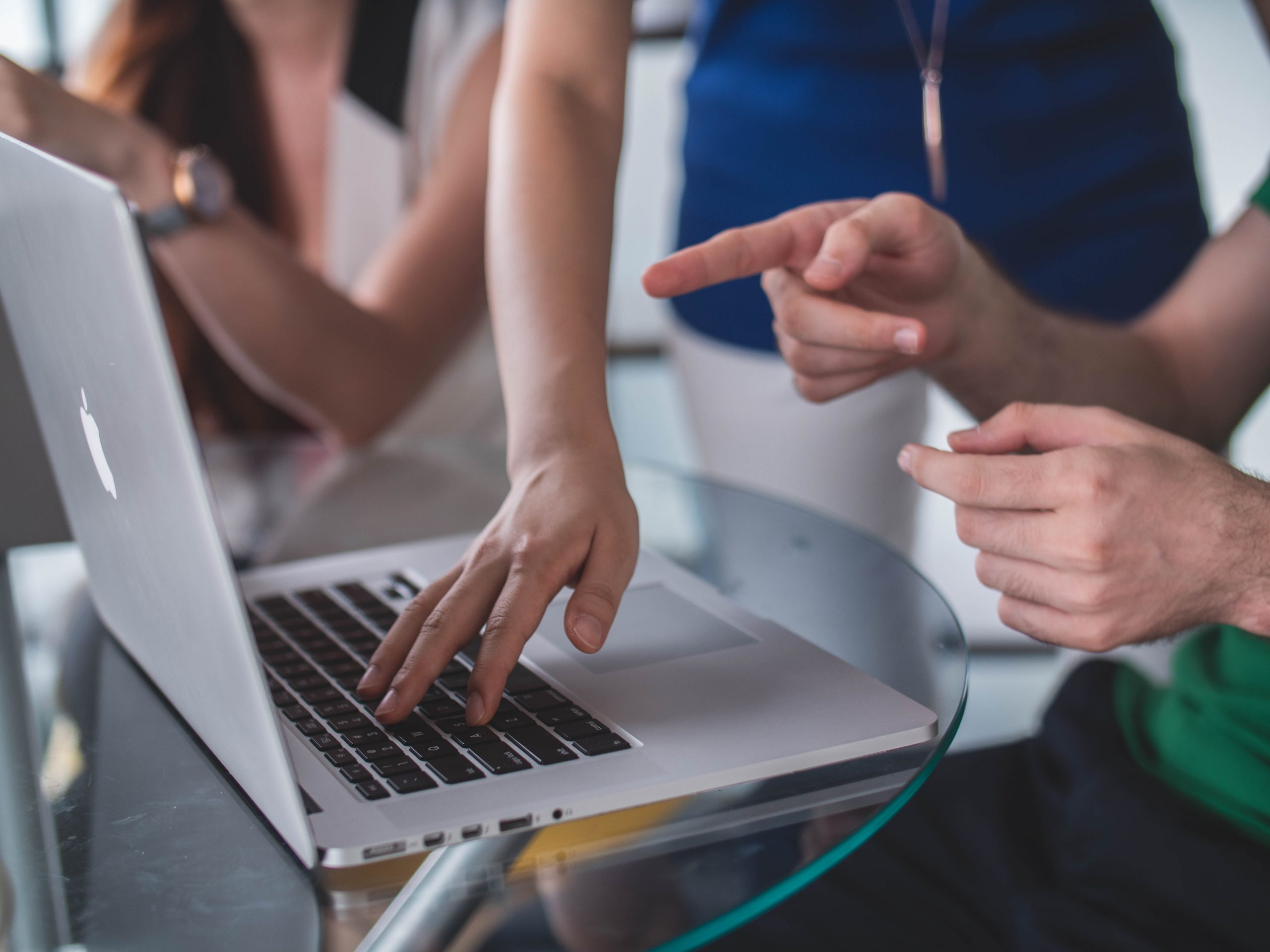 Players can access “Courses” by clicking on Missions, which are essentially just activities to do in order to proceed through the plot content and get rewards. Starting with the Growth Plan, which includes goals such as “equip relics on character,” “finish boss on difficulty one,” “complete story 2-3,” and so on, and will simply assist players in getting to know the game.

Following that, there are growth plans for nearly every piece of content in Dislyte, including dungeons like Ritual Miracle, Sonic Miracle, Star Promotion, Cube Miracle, Infinite Miracle, and so on; each of these has tasks and achievements that help the player develop their account, making their efforts as a beginner in Dislyte all the more worthwhile.

Daily Quests are another important aspect of the game, with tasks such as “complete any story stage,” “clear any ritual miracle stage,” “win any battle in point war,” and so on, all of which grant 20 points, and players must reach 100 points at the end of the day to receive a few golds, BP points, or even nexus crystals.

Personal growth points such as leveling Espers, leveling their skills, leveling their relics, and resonating them with dupes of characters will be covered by Diary and History, as well as the History tab, which will include lore components of the game.

The following section of our Dislyte beginner’s guide will focus on beginning espers, which are the characters that players will begin with. Players should consider creating Jacob in the same way they should consider building the starter characters, so read our Dislyte Jacob character guide to discover everything there is to know.

Starting with Mona, who is a four-star fighter and one of the first characters that players will encounter when they create a new account in the game. Mona is not only strong, but she can also fight multiple foes in combat, whether it’s in the early plot levels or later in the game.

Her ultimate ability and talent are both broken as hell, since it can shoot all five adversaries in range while also maintaining a reasonable level of self-sustainability. To make her better in battle, invest in crit damage, crit rate, and resist or attack bonus relics, making her useful for both Dislyte’s early-game and late-game players.

Brynn is another initial character that players will encounter when they begin the game. The most important thing to remember is that she’s a three-star character, and to be honest, she isn’t that fantastic. She’s known for being a “master of nothing,” which means she’s only useful for early-game tasks, as she deteriorates in the latter game. As a result, Brynn is only valuable for Dislyte newcomers, not experienced players.

Q (yep, that’s his name) is another guy that gamers will encounter. He’s supposed to be a three-star support that can link and share damage with other Espers while also granting buffs, and while he’s effective for the early game, he’s not so good for the end game. As a result, it is not recommended that you invest in him.

Now, players who want to main any three-star starter unit should consider Drew, who is a warrior who becomes better in battle the more money players put into him. His ultimate ability is quite powerful, but he’s also a good option for end-game stuff.

Helena is a character, but that’s all she is when it comes to beginner healers. Her healing powers are poor, she’s ineffective in combat, and she’s unfit for mid-game content, let alone end-game content. If possible, replace her with Berenice or Chong Pu, who are far superior supporters. 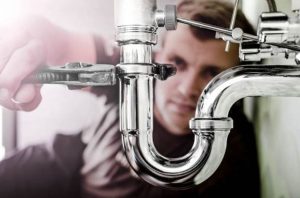 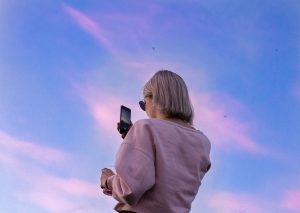